The Man, The Message & The
Mission

Gaston Rivers is the last of 13 children, born in the lone star state, Texas. He graduated from high school in 1974. God appeared to him in a dream and asked him to follow Him at the age of 7. He turned him down and the chase was on. In the summer of 1975, he could no longer run and on July 5th, 1975 he gave his life to God. He was ordained as a minister, by Eli Cooper of Antioch Baptist Church. He begins to make full proof of his ministry by doing the work of an evangelist in Texas, Colorado, and New Mexico. It wasn’t long after that word, that Pastor Rivers was called into the ministry and God began to make his presence known in his life. Pastor Rivers then attended college where he met the woman that God had for him. A woman he refers to as “A seasoning for my season”, my helper and completer”, Maebelle Davis in Colorado city. They got married in 1975. Prior to marriage and for several “intense” years afterward, Pastor Gaston Rivers and MotherMaebelle Rivers went through extensive training on marriage and received a prophetic word on their life from the late Bobby Chaney. The prophetic word was that “God would use them to help other couples through a marriage ministry”. 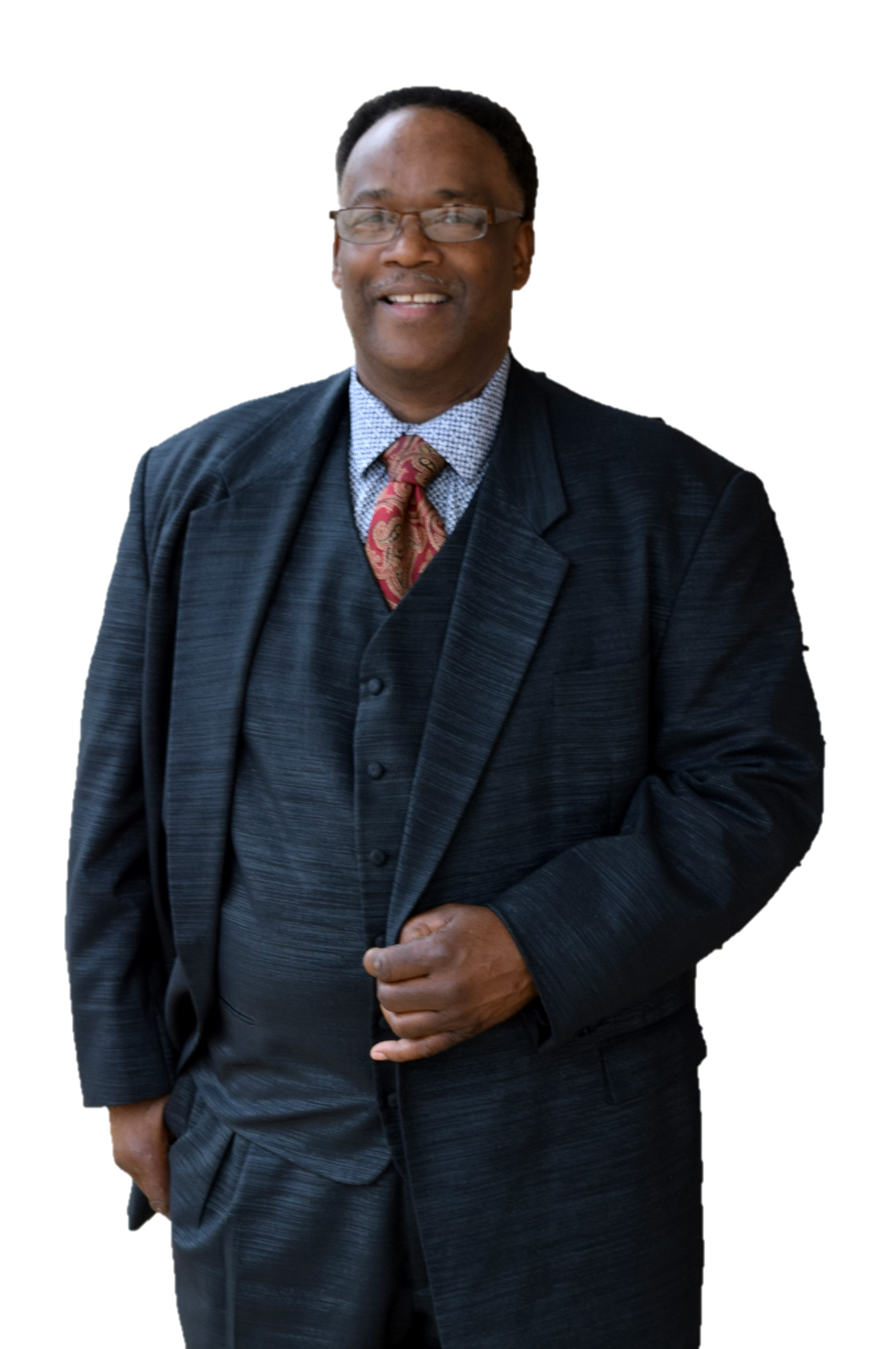 Act Now, be the first to Download a copy of The Passionate Prayer Journal. Everything included/everything you need during your devotion time. Guaranteed to help you to your next level. 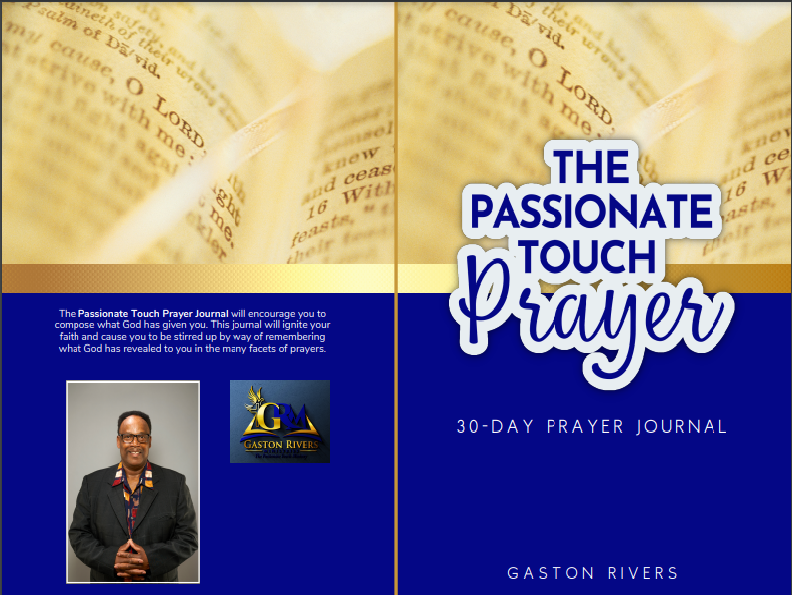